As CLM entered its second year back from the pandemic, things were, for a time, in flux. With the delay of Genesis 8 into April, there was a time where the return of in-person Smash felt, for lack of a better word, unsure.

Now, looking back, 2022 has been one of Melee’s most packed years, with majors, regionals and locals emphatically showing that SSBM is here to stay. For CLM, this was a year when many players who had quietly been improving truly spread their wings. We have a lot to be proud of in this year, but for this piece, we will be focusing primarily on the competitive achievements of CLM players this year.

Genesis 8 was not CLM’s strongest showing of the year per se, although Shabo and Seal both made respectable Top 64 runs. Still, one of the event’s biggest upsets not involving a certain Sheik player from upstate New York came via CLM’s own Eggy, whose Peach beat Canadian Fox Moky in a 2-1 match in round two pools. His run at Genesis would not go much further, but Eggy would go on to get more surprising upsets over the year, beating JoJo, Wally and countless others. With a “Top 100 Level” nod from Melee Stats earlier this year, Eggy is now considered one of the game’s Peach players to watch.

Mekk’s growth as a player and as a figure in SSBM was apparent this year, with the Falcon striver distinguishing himself both as a player and as an energetic streamer, pushing Melee as a so-called digital martial art to the next level. The push-up prone Falcon was able to back up his talk with great play, too. Most notably, he finished second at Low Tide City with wins over Skerzo, Bobby BigBallz and Axe, losing only to the rectangle-wrangling Swede Pipsqueak. Mekk would follow it up later this year with his third place finish at UK event Fête, behind only Pipsqueak and aMsa.

Mekk will have one more chance to turn heads this year at the Smash World Tour finals, where he and another Chicago player have both qualified.

Meditative spacie player JustJoe has had an interesting year. After spending much of early 2022 on a hiatus, the player returned this summer as strong as ever. He beat Reeve, Essy and Slowking at Show Me Your Moves 22 in November, months after beating Minnesota kingpin Ben at We Need Some Space 3 in August. At that same event, the former Falco main had also come close to defeating former Fox main Fiction before suffering a devastating reverse 3-0.

It may not be a set win either, but he managed to show his proficiency in the Sheik matchup as well at Riptide 2022, where he was one of few players there who could say they took a game off of Jmook.

Many have become aware of Joe through the urban legends of his DK, but the player’s true talent as a Fox player should not be overlooked.

Skerzo took on the world

CLM’s Skerzo has preferred to oscillate between heroic and villainous roles for his region. The swaggy southsider’s frenetic playstyle had some strong online showings against out of region players during the pandemic, but it was 2022 where his development as a player became truly visible to the greater Melee community.

True believers remember his online win over Ginger from 2021, and Skerzo would repeat that victory in person in 2022 at Battle of BC. At the Moky’s Dojo event prior to that major, he took out Professor Pro and Frenzy to win the event. Skerzo began the year turning the table on some regional rivalries, finally taking sets over Drephen for example, but he ended the year looking like a high level contender at not only regionals, but majors as well.

Not every event Skerzo traveled to this year was a bona fide success, but all too often, the Fox found a way to break through the mold. He now sports the rank of 33rd in the world in SSBM as proof. With top eights at Super Smash Con and The Function 2 under his belt, a new sponsor and a growing fanbase, CLM’s biggest advocate and critic has blue skies in his horizon. With Skerzo qualified for the Smash World Tour finals, maybe another breakout performance is just around the corner as well.

Between Franz’s performances at events like Saving Mr. Lombardi and the Ludwig Invitational and Junebug’s bizarre Top 16 finish at Double Down, 2022 may go down as the year of Melee’s Doctor Mario Renaissance. If such a year is to be commemorated, it would be foolish to do so without also mentioning Q?.

The syntactically perplexing player was able to confound his opponents as well this year, with some strong regional performances to show for it. He finished with the 5th-6th place designation at two events this year: Invincible VI and We Need Some Space 3. At the latter, he finished what JustJoe started by taking out Minnesota Sheik Ben in the losers bracket.

Riptide was a breakout tournament for CLM Sheik player Pleeba in 2021, and in 2022 this would again be the case. Upsetting Essy at the end of his Round 1 pool at that event would put Pleeba on an unprecedented path. Later, in Losers’ Top 32, the Sheik would run through Marth main Reeve and Zain-slayer Wally before falling to a flamin’ hot Ginger. In a year where Sheik stocks have only risen, CLM’s quickest ninja reaped in.

Purdue University’s BOPME has been de facto CLM turf for some time now. Skerzo kicked off his year of ascension by defeating Drephen in Grand Finals of the long-running regional. Naturally, Skerzo’s toughest local rival Shabo held the event down on November 19, 2022 with a dominant winner’s run. Through the fire and flames of a red-hot Blue, he made it into the winners side of the event’s grand finals, where he would end HFPR’s massive loser’s run and take the event. Perhaps this regional victory will portend a strong future for Shabo, a player currently at the top of Chicago’s power rankings.

editor’s note, 11/29/2022: removed reference to one player at their request and renamed article to reflect that removal 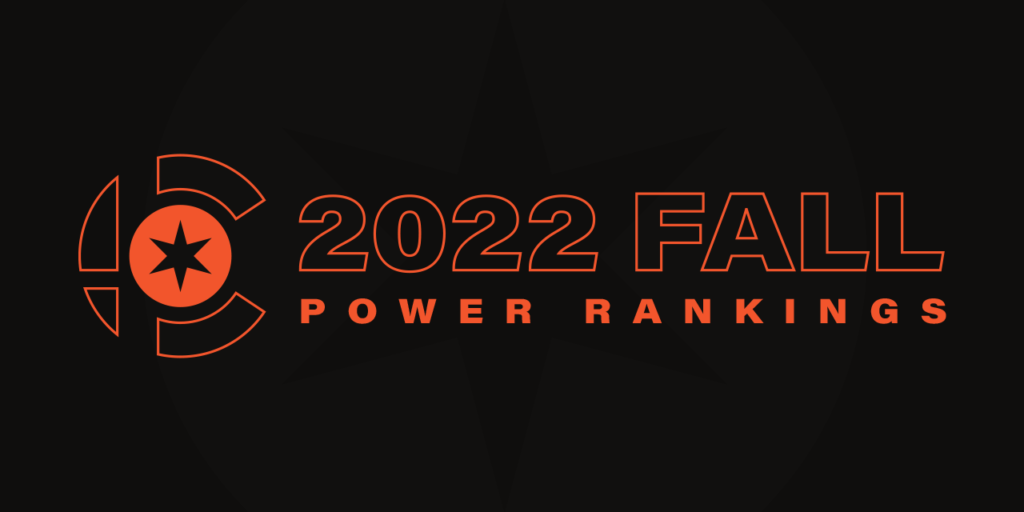 by Evan “Larfen” Himes Since the Melee community began creating…

How the new CLM PR works! 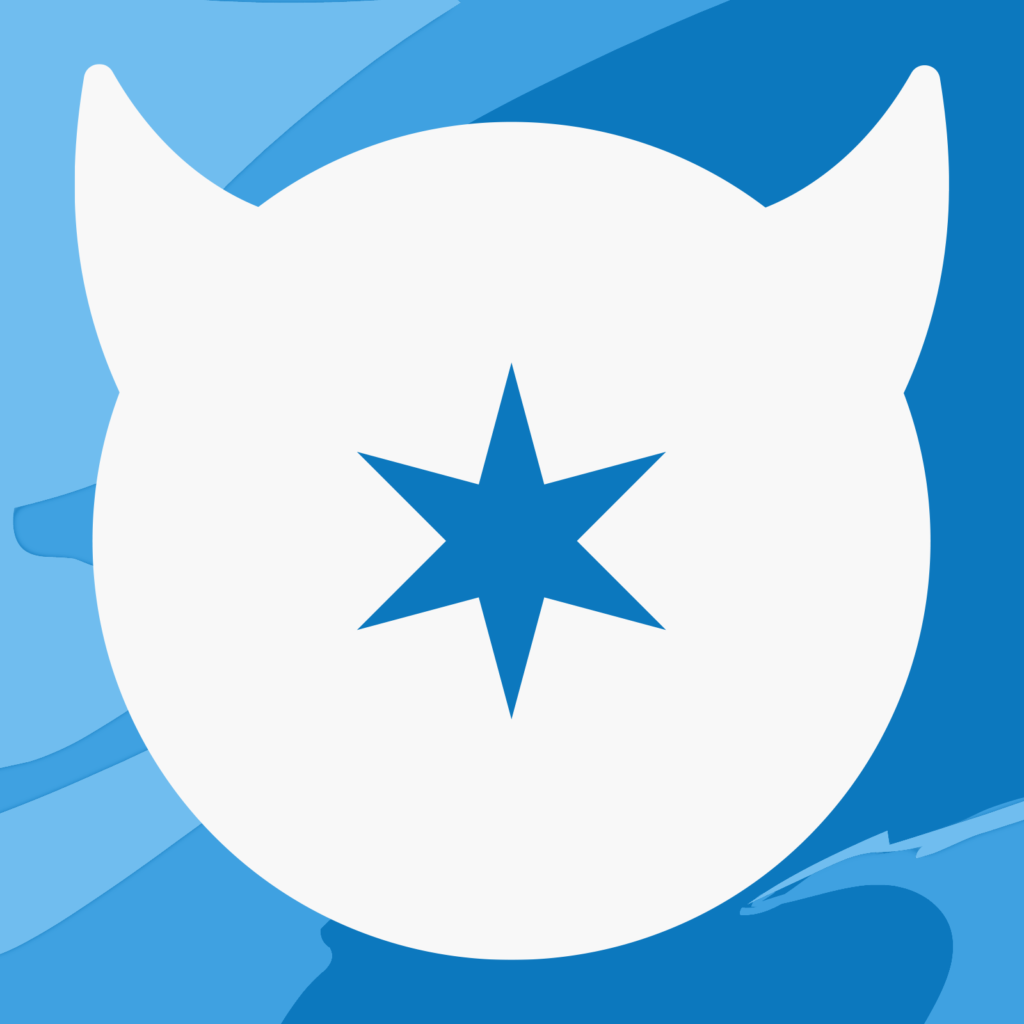 Who to watch out for at this year's Arcadian!