The Power Ranking doesn’t tell the full story. Chicago is a region with profound depth of talent, and many worthy players have never been ranked before. In this article I’d like to highlight a handful of players who have been steadily improving over the last few years and are on the short list of prospects for future PR players. Especially with the Chicago Arcadian on the horizon, these are the players that you need to know.

Acknowledgements to iWater for his insights on Anwarrior and Aero.

It’s rare for a character switch to work out so well for a player, but this Fox-turned-Falco clearly made the right choice for himself. Since the return to LAN tournaments, Mattchu has taken sets from Chicago mainstays such as Larfen, Knubs, and Azzu. This last win was especially impressive given that Azzu had just beaten Chicago’s best Falco, Ober, in the same matchup earlier that day.

This uptick in results was a result of a year-plus worth of grinding under quarantine (a recurring theme among the players in this article). Many of Chicago’s best players would regularly find Mattchu in their DM’s asking for training sessions, and each session would end with a short discussion about possible improvements. It is clear that Mattchu has an intense drive for improvement, and cares deeply about collecting greater wins and cementing himself as a respected name among CLM. He may have not noticed that his achievements thus far are already quite respectable.

In addition to improving himself as a competitor, Mattchu stepped up as a TO in the online era to host Chicago’s premier online weekly, Four Star Clash. He kept these running for most of 2020 and provided a place for Chicagoans and neighboring regions to keep their skills sharp over quarantine. He would stream and commentate these tournaments as well.

FuddBrudders’ very own tech skill demon is finding greater success than ever this year. A perpetual top 8 placer at Tripoint Smash, this Fox has secured multiple wins over legendary Chicago Falcon ORLY in 2021, as well as taking the king of Chicago himself, Michael, to a game 5 at Tripoint 104.  Anwarrior has also been branching out more than he did pre-pandemic: he’s ventured out of the western suburbs to participate in multiple Midlane Melee tournaments located in the city proper, a testament to his dedication to reach greater heights.

If you see Anwarrior at a tournament, chances are that you’ll see him posted up in front of a CRT. A rather introverted character, Anwarrior will train against CPUs at a tournament if he can’t find anyone to play with. He’s also been known to partake in the single-player segment of Melee, playing event matches. All of these traits point to a player who seeks to truly understand the game itself, rather than the more prevalent focus on player-to-player interactions that most tournament attendees have. There are those who would profess that Anwarrior is in fact one of the most knowledgeable players in CLM, on the level of former Chicago #2 and current Melee coach, JustJoe. If his advocates are to be believed, Anwarrior’s prospects are very bright indeed.

Another Tripoint regular, this Falco holds the advantage in his rivalry with Anwarrior, being up 4-2 in sets this year. Additionally, Aero has wins over ORLY and Wisconsin #1 DannyPhantom. Aero has only traveled to Midlane Melee once, so it would be interesting to see how he stacks up against the extensive crop of players there over time.

Aero can be found training on Discord, along with our friends Anwarrior and Mattchu, as well as players such as Ober, Flash, and iWater. This accounts for his vast improvement, as he is the only player in this article that I was totally unaware of before this year, likely due to his age (he’s a teenager). Youth is always a promising sign for a player, as improvement seems to be accelerated as opposed to older players.

An opinionated player, Aero is the type to believe in absolute “rights” and “wrongs” in game, and plays to prove that his vision of the game is correct. He believes in his skill and is confident that if he won a set, that means he was the better player, period. This kind of confidence bodes well for a player whose upward trajectory can’t be ignored. 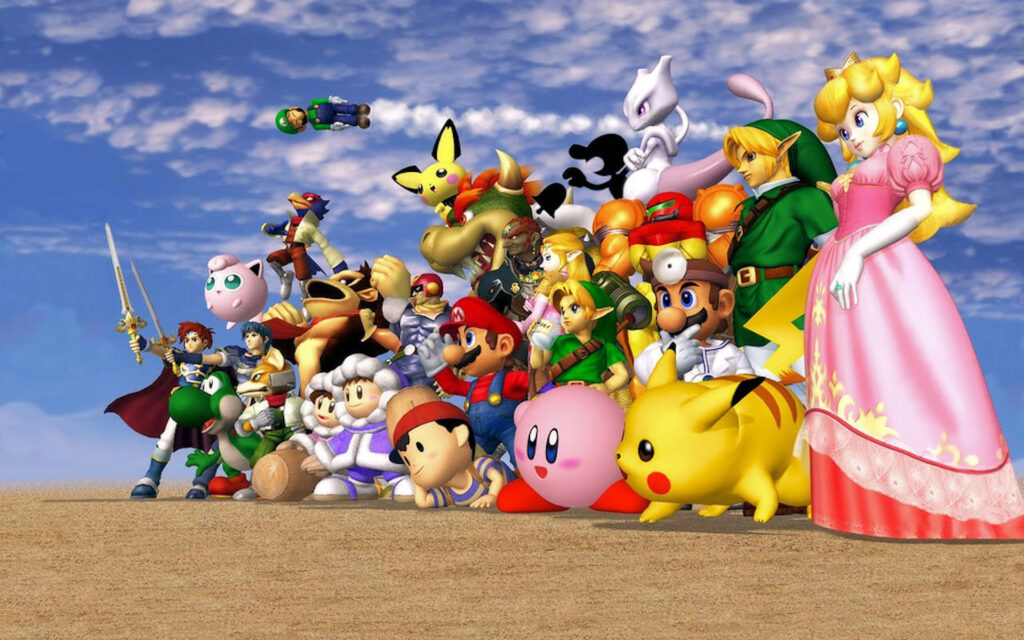